The Alluring Legacy of William Vickrey to Public Procurement (Practitioners)

The Alluring Legacy of William Vickrey to Public Procurement (Practitioners) 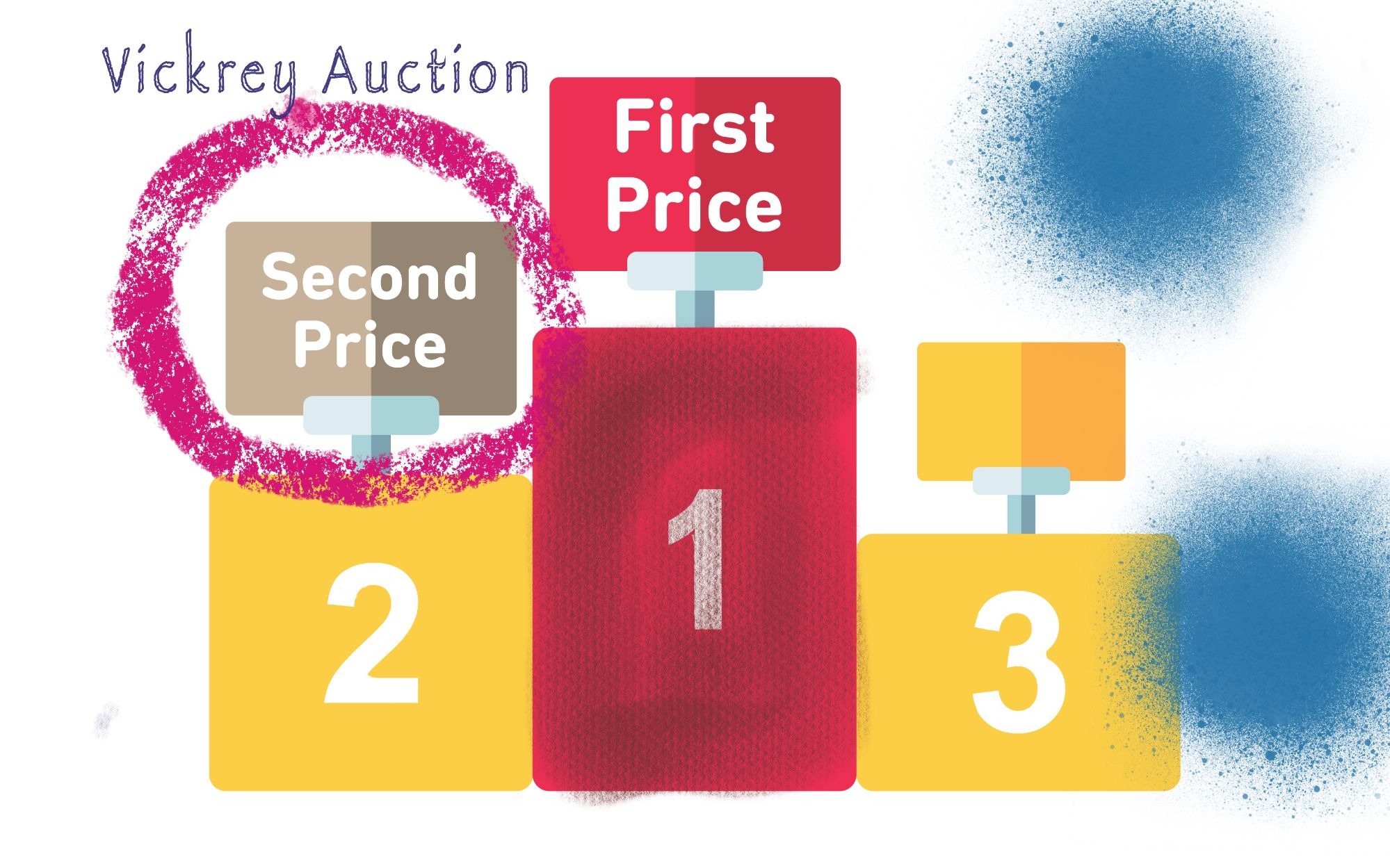 In 1996, the Nobel Prize for Economic Sciences was awarded jointly to James A. Mirrlees and William Vickrey “for their fundamental contributions to th

In 1996, the Nobel Prize for Economic Sciences was awarded jointly to James A. Mirrlees and William Vickrey “for their fundamental contributions to the economic theory of incentives under asymmetric information.” Vickrey is perhaps mostly known for having designed an auction mechanism which is named after him. In a simple environment in which a seller wishes to sell one object the Vickrey auction works as follows. Bidders submit (simultaneously) sealed bids, the highest bidder gets the object and pays the seller an amount of money equal to the second-highest bid. Weird, isn’t it? Why so? Why having the winner pay a price that (s)he is not responsible for?

Suppose bidders have different valuations for the object. Furthermore, let us imagine that these valuations are independent from each other, an assumption that would capture the individual intrinsic pleasure of owning that object (say, a stamp or one of few surviving hard copies of Cassady’s 1967 book “Auctions and Auctioneers”). How much should a rational bidder bid? Vickrey maintained that each bidder will (should) submit a bid exactly equal to her valuation of the object. The bidding process will reveal all bidders’ valuations. An ignorant seller – that is a seller who did not know bidders’ willingness to pay for the object before the auction had taken place – would then learn all relevant information one second after having inspected the sealed envelopes.

Now turn the auction into a buying mechanism, that is, a procurement competitive procedure at the lowest price or, should you prefer, the least (total ownership) cost. Asymmetric information between the buyer, or the procuring entity, and participating suppliers is endemic in public procurement. Often times the buyer knows very little about suppliers’ costs for carrying out the project (by the way, this why we embark in arguably endless and hopeless discussions about the definition of abnormally low bids). This is why in many circumstances competitive procurement is instrumental to make suppliers reveal at least part of their private information about production costs. Often, albeit not always, more efficient suppliers bid more aggressively than less efficient ones. Hence bids reveal something about suppliers’ production costs.

Wait a moment! Using a (reverse) Vickrey auction (sometimes referred to as the second-lowest-bid auction) would allow the buyer to learn exactly suppliers’ productions costs (or at least their estimates at the time of bidding). Vickrey’s logic would apply both to a selling and to a buying environment. Making the lowest bidder claim a payment from the buyer equal to the second-lowest bid would induce a truthful revelation of private information about production costs.

So why don’t we observe the (reverse) Vickrey in public procurement? I have always suspected some hidden legal constraint(s) would rule out the possibility that the winning firm signs a contract with the buyer where an important clause - the buyer’s payment to the contractor – has been determined by another entity (the second-lowest-bid firm). Regrettably, I never got a precise answer on this.

There is, though, a more substantial point undermining the Vickrey auction’s ability to induce private information revelation. Most public procurement procedures are repeated over time. For instance, roads get maintained regularly. So put yourself into a company’s shoes. It is likely that you are going to bid today, and possibly once per year or even every other year. Bidding truthfully from very first time is going to give a lot of leverage to the buyer in the future, and you don’t like this outcome at all. Hence it is reasonable that you, along with your competitors, are going to bid in a way that does not allow the buyer to learn straightforwardly your costs. But this is exactly what happens in a more familiar low-price (or least-cost) auction: bidders inflate their cost estimates by adding a mark-up (=profit) component, which does not reveal their private information to the buyer.

Vickrey (still) awe-inspiring intuition works because it is framed in a static framework: bidders bid only once. Unfortunately, as in many other circumstances, real procurement processes do not lend themselves to a mere copy-and-paste translation of theoretical results. 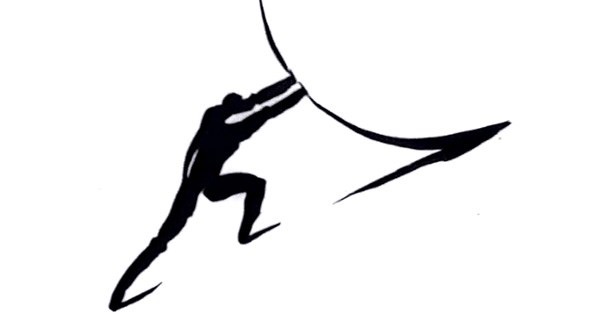